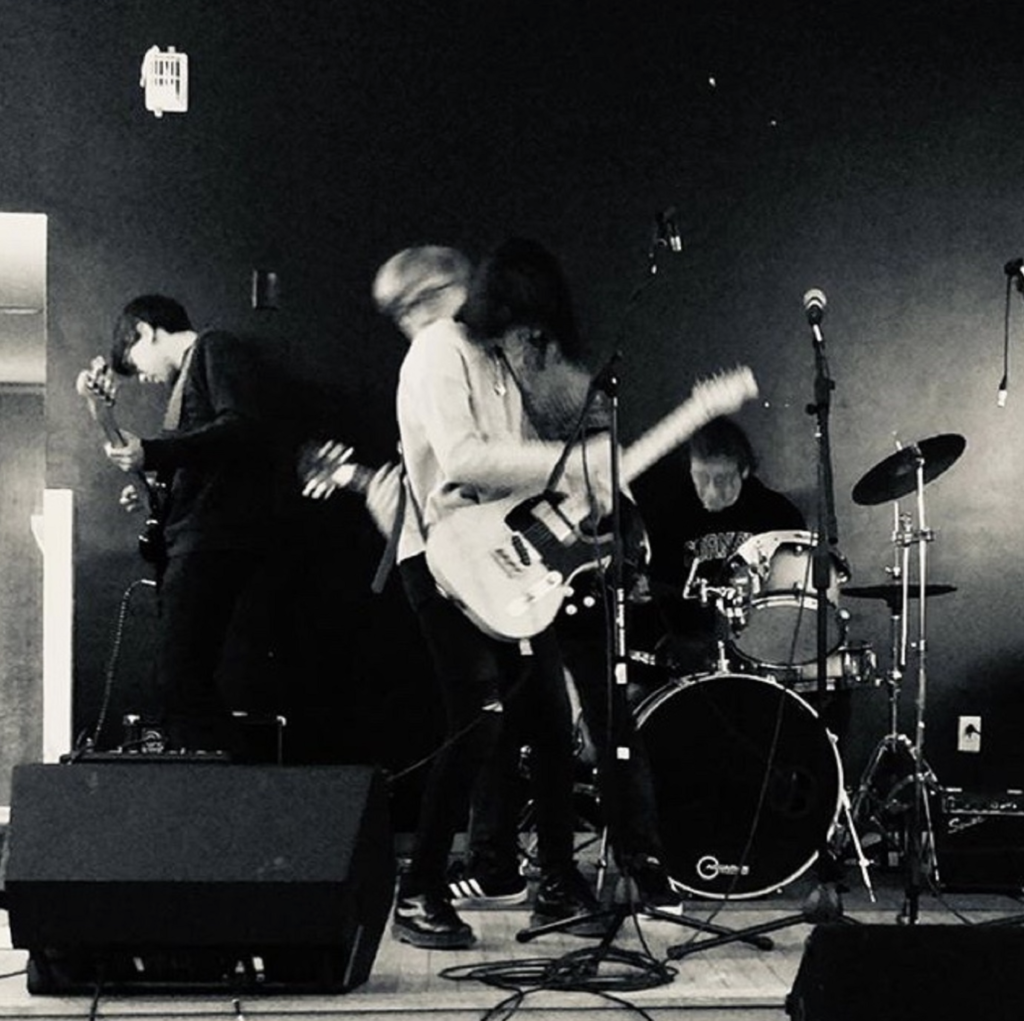 Big Day In, Ithaca Underground’s biggest show of the year, is on Saturday, December 7 at The Haunt! The event is a twelve-hour festival (12PM – 12AM), filled to the brim with touring and local artists. To celebrate the countdown to the Big Day, there will be an artist profile for each performing artist. Today, we have garage-punk rockers, Sonic Reducers! 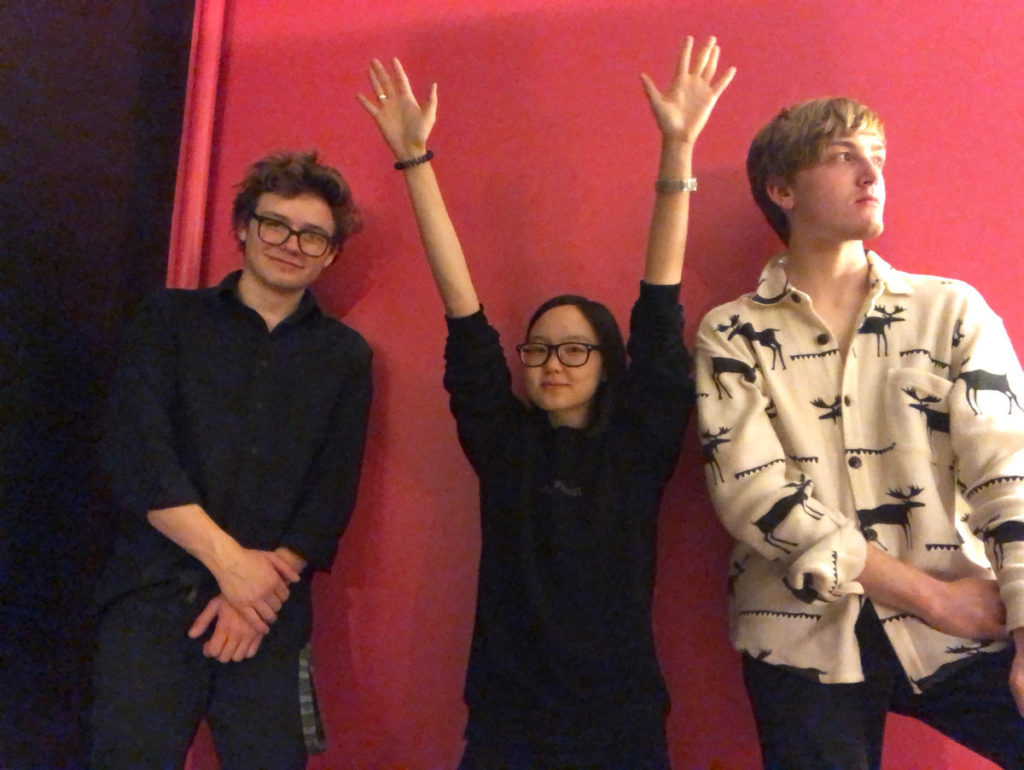 “go sing your songs about the working classes for the masses / and when it’s done we’ll have toast with our bulldogs in the mansions / hide it all behind a flimsy punk sheen / and that’s alright, i just can’t vibe / with this scene”

Sonic Reducers pulls in sounds and experiences from all different parts of the Earth to create fuzz-pedal-filled bangers. Their band is made up of four Cornell University students, (Luke Slomba, Ayta Mandzheiva, Sebastian Fernandez, Jackson Rauch) that come from different parts of the world, which allows them to bring a wide variety of musical influences to the table.

In an article for Cornell Radio, Luke Slomba writes about how these influences come together to create the band’s sound: “Our various influences were unified under the punk banner—a beautiful aspect of the genre; despite our musical differences, we all had the same ethos and attitude about what we were making, which allowed us to take our sounds and put them together in a way that sounded pretty sweet.” 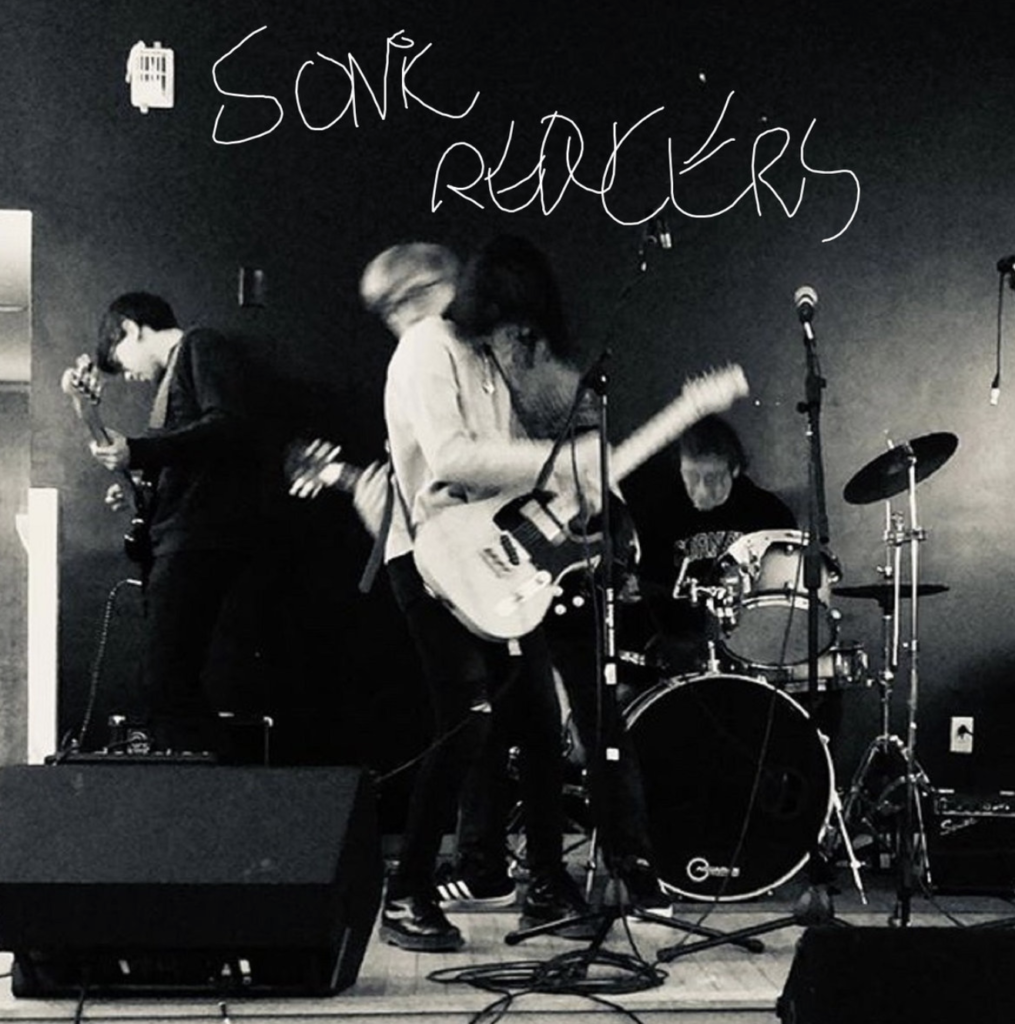 sonic reducers  is the band’s first full-length album and their latest release. The album was recorded in a dorm room that was flipped into a music studio. Together, they found a way to manage juggling classes, schedules, and college responsibilities to record nine tracks for their self-titled album. Their song “bad scene” talks about wealthy kids taking on the punk aesthetic without having the lived experience of what the music comes from and what it really means. A lyric that stuck with me from the song was:

Their album takes in a multitude of their individual perspectives, all in celebration of their serendipitous coming together to create art.

You can find Sonic Reducers on their Facebook Page @SonicReducers