This Saturday Ithaca Underground is doing a rare 21+ show in collaboration with Microtones! Held at the Forest City Lodge, the money raised from this event will support our local all-ages programming. We’ve assembled a lineup of dance and electronic powerhouses that are sure to make you dance the night away, so make sure you come prepared to shake and sweat! 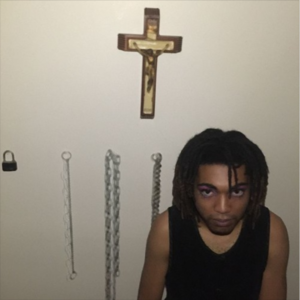 Keanu Stryker, known by their DJ name as Ghost Slut, has performed with both Microtones and Ithaca Underground. They moved to Philadelphia where they’ve continued making brilliant club and techno with solid, danceable afrobeats, but they’re back in Ithaca and ready to put on a killer show! Just try and listen to Ghost Slut’s rhythms without getting up and grooving along. You can’t! 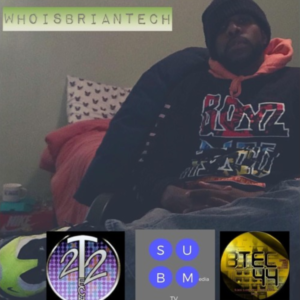 DJ and producer Brian Nance, recently relocated to Ithaca from Brooklyn, has been officially releasing house music since 2011. Since then, he’s put out a plethora of groovy tracks certified to make you move. In his Spotify bio, Nance describes his music as “xtra umph to the max Dance music,” and we couldn’t agree more. Come experience the “next level dancefloor madness” for yourself! 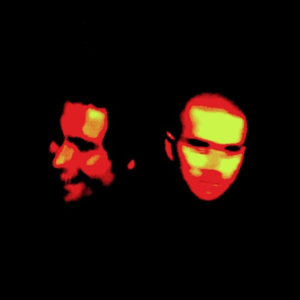 Xen Model made their Ithaca debut at the 2019 Ithaca Underground Big Day In, and we liked them so much we had to have them back to rock the 607 again. With downright astounding rhythms and production, Xen Model brings a special funk and flair to each one of their techno tracks.

For the past 8 years, rā has delved into the dance music scene while helping friends throw parties in Buffalo, NY. She’s now brought her diverse dance background of ballet, jazz, contemporary, lyrical, modern, hip hop, pointe, and musical theater to the Finger Lakes. Influenced by house, ambient, and some techno, rā is sure to put on a fun show!