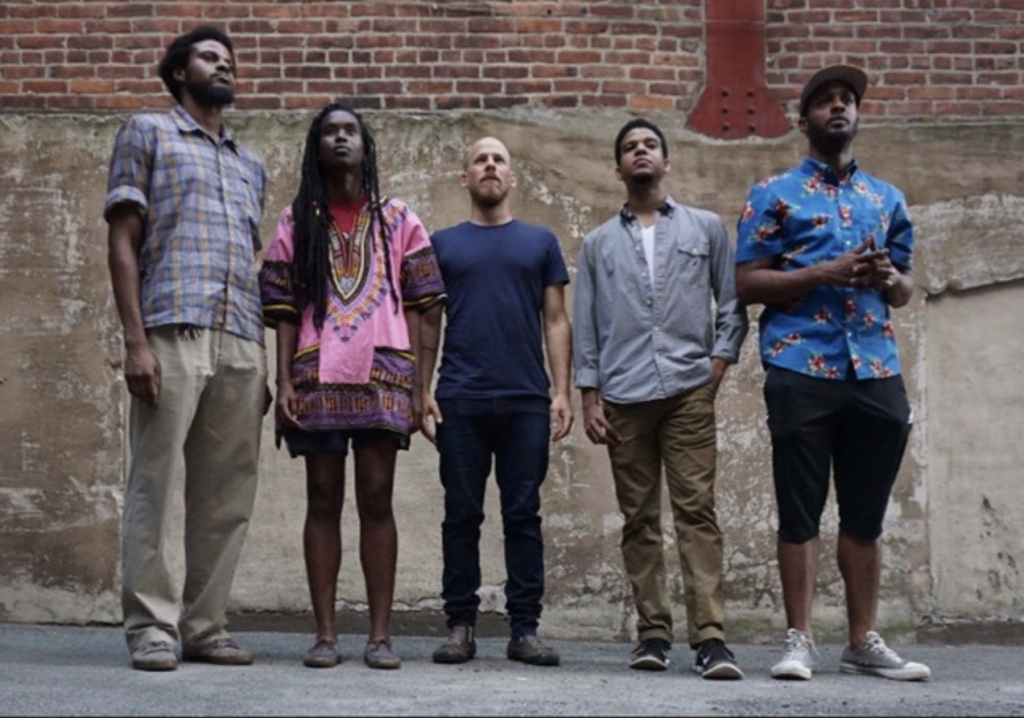 Big Day In, Ithaca Underground’s biggest show of the year, is on Saturday, December 7! The event is a twelve-hour festival (12PM – 12AM), filled to the brim with fifteen touring and local artists. To celebrate the countdown to the Big Day, there will be a profile for each performing artist. To start, we have headliner Irreversible Entanglements! 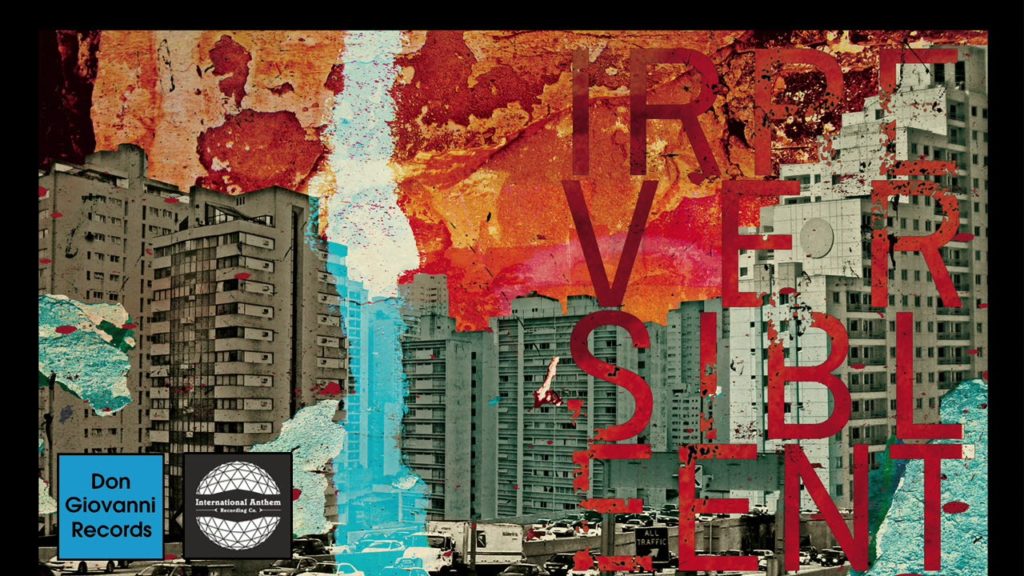 “When did your heart break? At what point did you break down and cry out ‘I can’t take this anymore?’” -Fireworks by Irreversible Entanglements

Free jazz, spoken word poetry, and the fight for liberation are the driving forces of Irreversible Entanglements. Powered by poet Camae Ayewa (a.k.a. Moor Mother), saxophonist Keir Neuringer, bassist Luke Stewart, trumpeter Aquiles Navarro and drummer Tcheser Holmes, the quintet mix avant-garde instrumental jazz with Ayewa’s blazing narratives of the pain and power of the Black experience. After meeting at an event organized by Musicians Against Police Brutality, the band has since performed at venues such as The Kennedy Center and at the Tusk Festival in 2018. (click hyperlinks to watch!)

Their self-titled album Irreversible Entanglements was recorded in one day at Seizures Palace in Brooklyn. There, the magic of their collaboration was solidified into four sprawling tracks, where some songs even go over ten minutes. The use of free jazz improvisation mimics the disorientation and distress of Aweya’s raging narration against oppression and injustice.