Big Day In, Ithaca Underground’s biggest show of the year, is on Saturday, December 7! The event is a twelve-hour festival (12PM – 12AM), filled to the brim with touring and local artists. To celebrate the countdown to the Big Day, there will be an artist profile for each performing artist. Today, we have rapper and beat maker, Sammus! 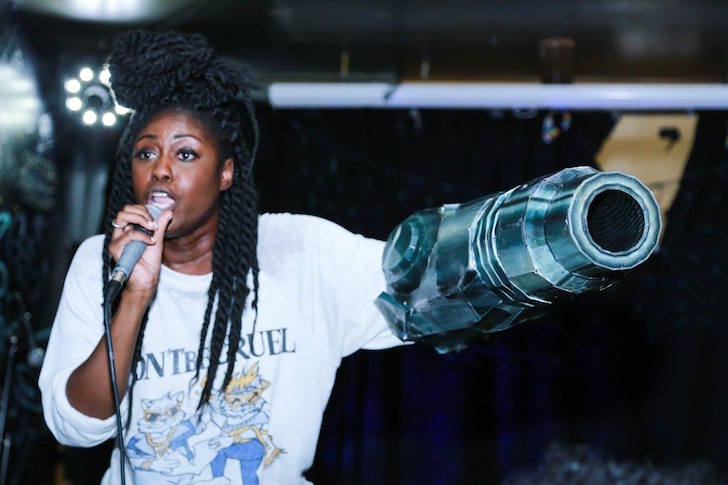 Sammus (Enongo Lumumba-Kasongo) is an accomplished rap artist, beat maker, and producer from Ithaca, NY. Recently, she completed her PhD in science and technology studies from Cornell University and is continuing her studies as a postdoctoral fellow at Brown University’s music department. Her live shows are characterized by her explosive energy and her songs zone in and express her experiences as a hip hop artist, feminist, Afrofuturist thinker, academic, and video game enthusiast. 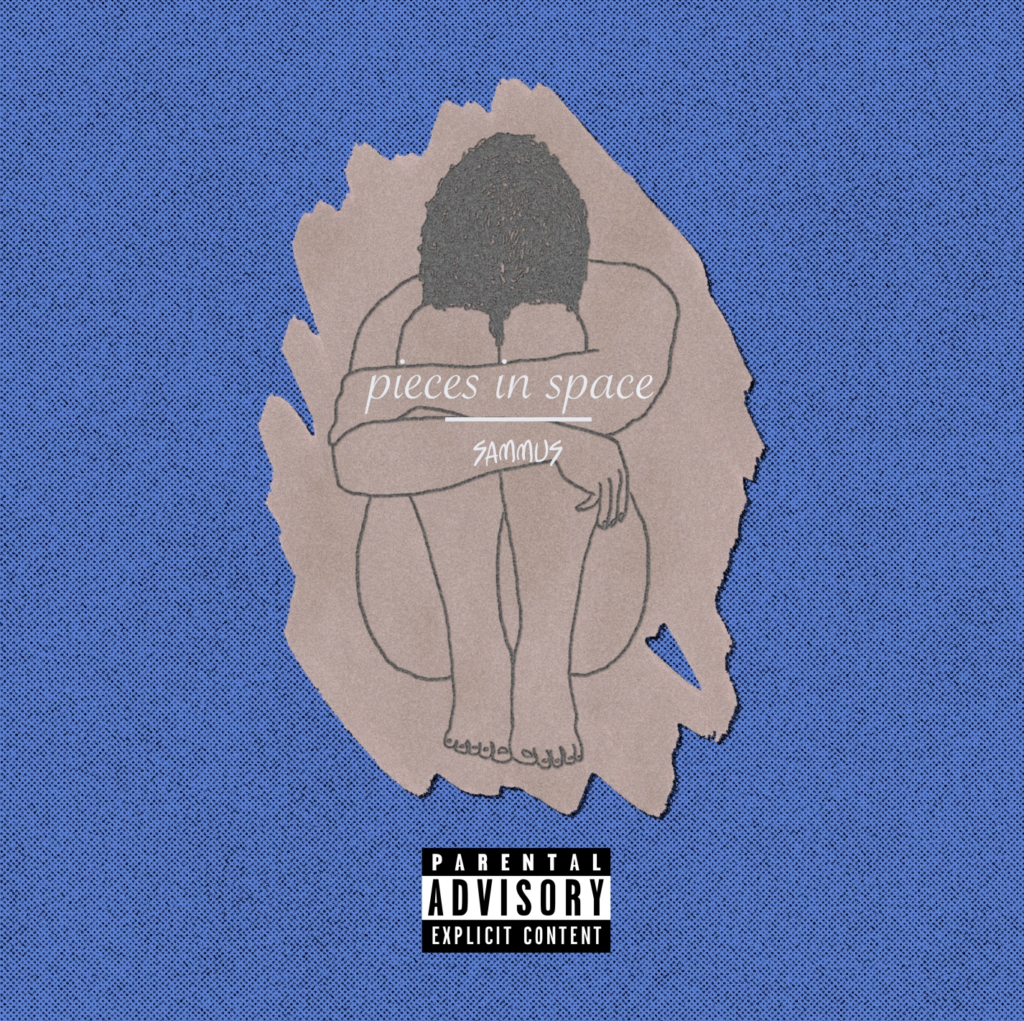 Since 2010, Sammus has written, produced, and recorded three full-length albums, (Piece in Space, pictured above, charted on Billboard!) three EPs, a collaborative video-game themed concept album with the MC Mega Ran, a critically acclaimed beat tape, and countless one-off collaborations with artists from a variety of genres as well as video game developers, podcasters, and filmmakers. Her most recent release, Pieces in Space, has also been recognized and applauded by Pitchfork, the A.V. Club, and NPR. Personally, my favorite track off the album is 1080p (click to watch the music video!). The song is revealing an important testament to the power of seeking help and prioritizing one’s mental health.

Sammus’ live shows draw you in and leave you feeling seen and appreciated as you are– whether you identify as a punk, video game geek, or a rap enthusiast, your stories will weave themselves within Sammus’ and explode into the room. She is a force to be reckoned with and a hometown hero for many in Ithaca, NY.

You can find Sammus on her social media pages under the handle @sammusmusic.

Tomorrow, I’ll be talking about the HOME BODY. Stay tuned!