Big Day In, Ithaca Underground’s biggest show of the year, is on Saturday, December 7 at The Haunt! The event is a twelve-hour festival (12PM – 12AM), filled to the brim with touring and local artists. To celebrate the countdown to the Big Day, there will be an artist profile for each performing artist. Today, we have garage punk rockers, Jake and the Nowhere Menl! 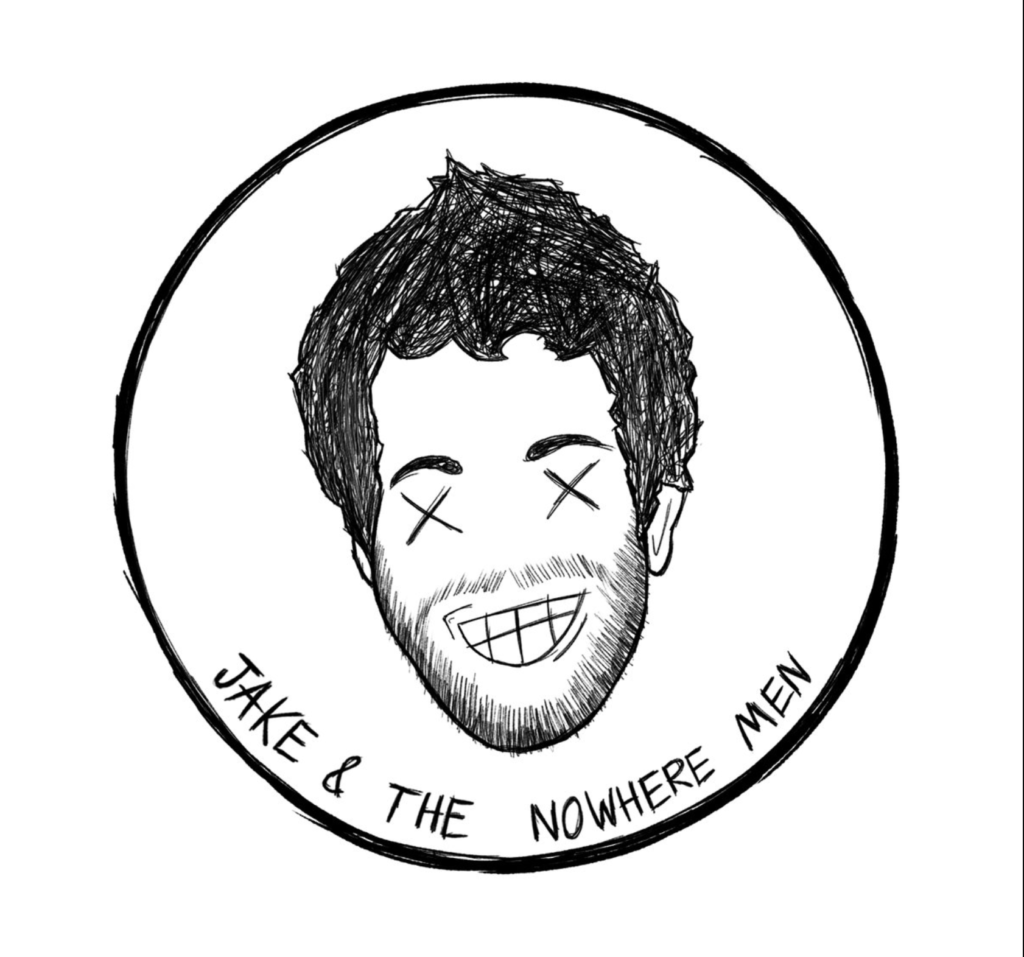 “Going on a blind date on ICTV / Will he get with her? Or will she get with she? / What’s gonna happen on this week’s episode? I don’t think anybody truly knows.” -Blinded on Hey Everybody It’s

Jake and the Nowhere Men is the project of Jake Sullivan and his collaborators. The songwriter is also a graduate of Ithaca College. During his time in Ithaca, he and his bandmates have played several shows, including the Ithaca College Student Showcase and Porchfest. They are self-described as “garage punk freaks that love to make noise live and record constantly” and will be making noise on The Haunt’s stage very soon!!! 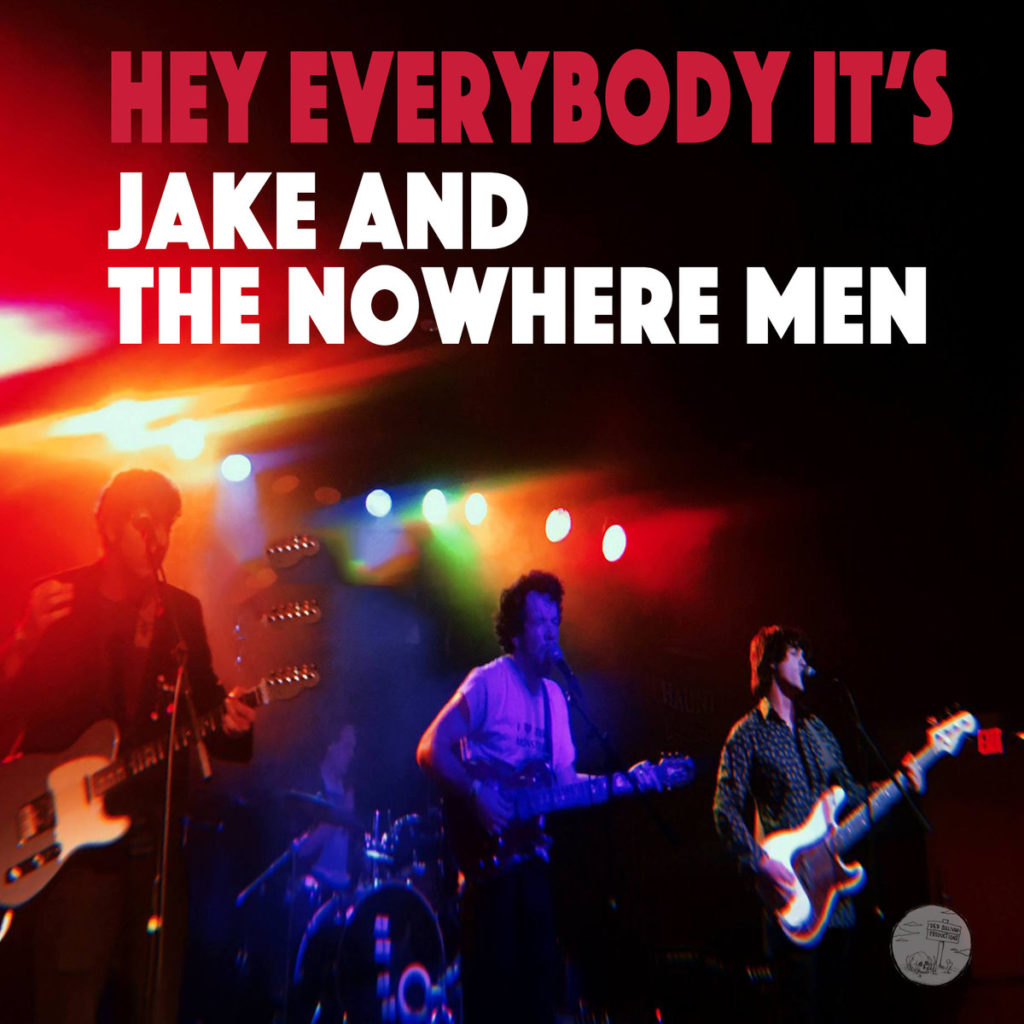 Hey Everybody It’s is Jake and the Nowhere Men’s latest release. It is a ten track compilation of live recordings of their songs. Their song “Blinded” is also featured on their EP Going Nowhere. In it, the band sings about an ICTV show (Ithaca College’s student-operated television programming) called Blinded, where the premise of the show is blind dating. Jake and the Nowhere Men play western-sounding backing music while the lyrics create an amusing theme song. And not to forget, they also remind listeners that “love is blind.”