Big Day In, Ithaca Underground’s biggest show of the year, is on Saturday, December 7! The event is a twelve-hour festival (12PM – 12AM), filled to the brim with touring and local artists. To celebrate the countdown to the Big Day, there will be an artist profile for each performing artist. Today, we have one of the Downtown Boys, La Neve! 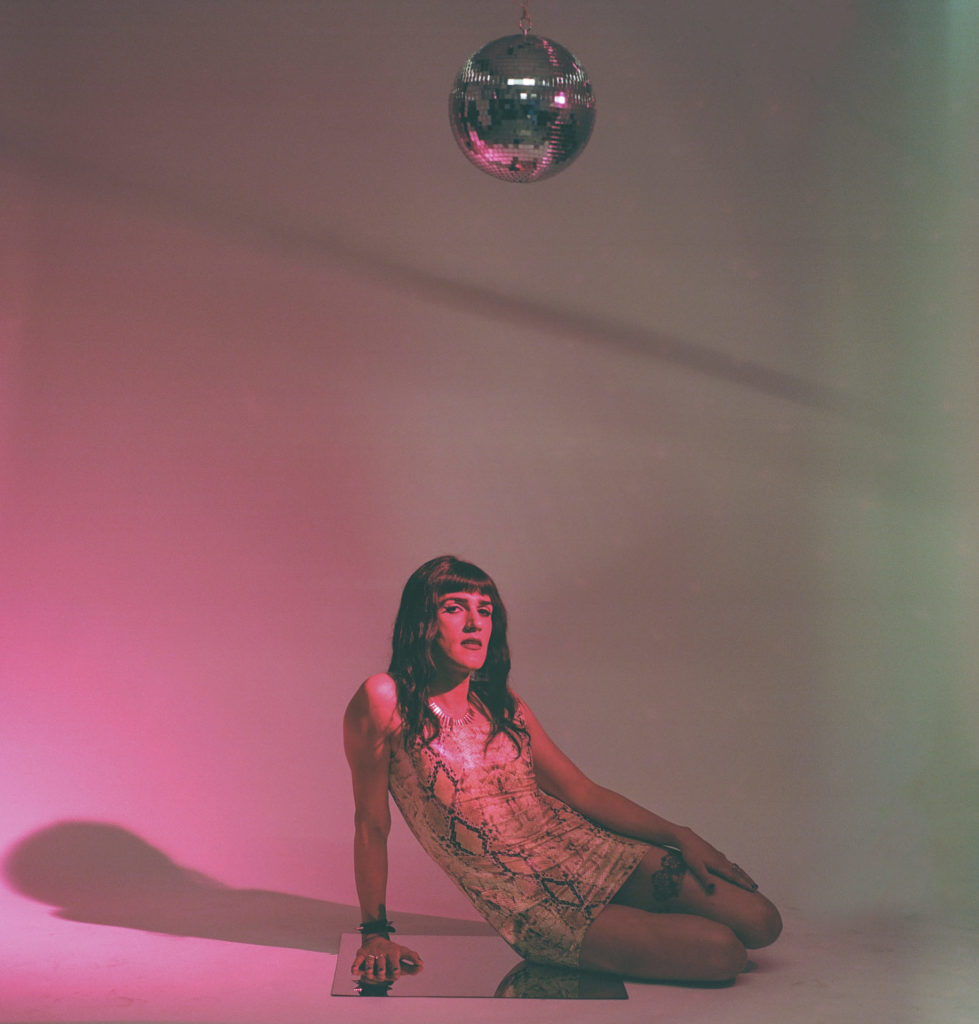 “Nothing that you see here is pretty / Nothing you see is complete / I’m a fire, to release you / I’m a fire in a pretty red” – A Pretty Red on The Vital Cord

You may know Providence punk rocker Joey DeFrancesco from the band Downtown Boys. With even more energy to fire up crowds, he channels it into his drag alter-ego La Neve! Her music is disco-punk with a political streak, making anthems that you can dance to. Whether she’s organizing protests in her community or bringing people together on stage, La Neve uses her platform to liberate and inspire everyone who hears it. 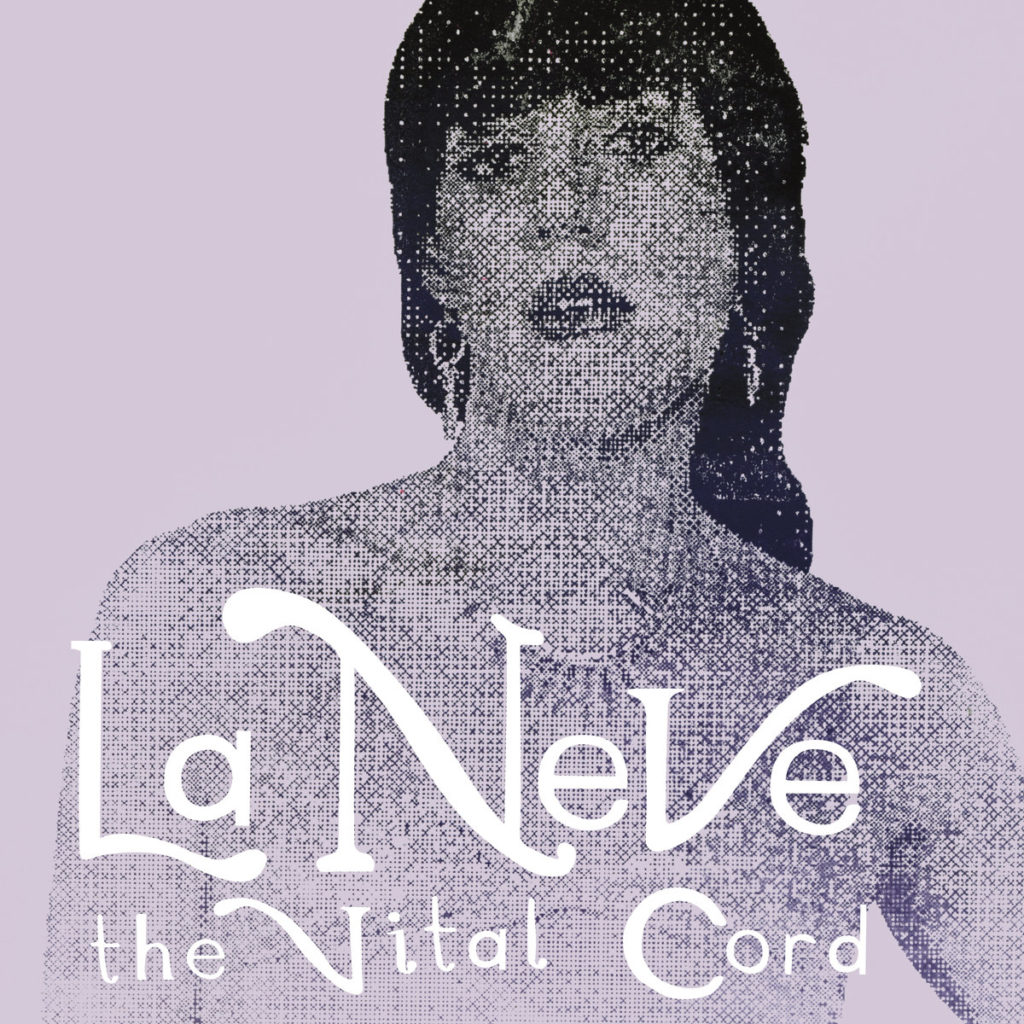 La Neve recently released her album The Vital Cord. There are ten tracks on it, with one of them being a queer dance take on The Stone Roses’ “I Wanna Be Adored.” The first trackon the album is a bumping house track called “A Pretty Red.”

“‘A Pretty Red’ is about fully understanding and embracing our historical purpose,” DeFrancesco explained in a press release. “As younger people we’re finally really realizing we’re the only ones who can steer our world away from complete apocalypse.”

Check out her live performance of it here!